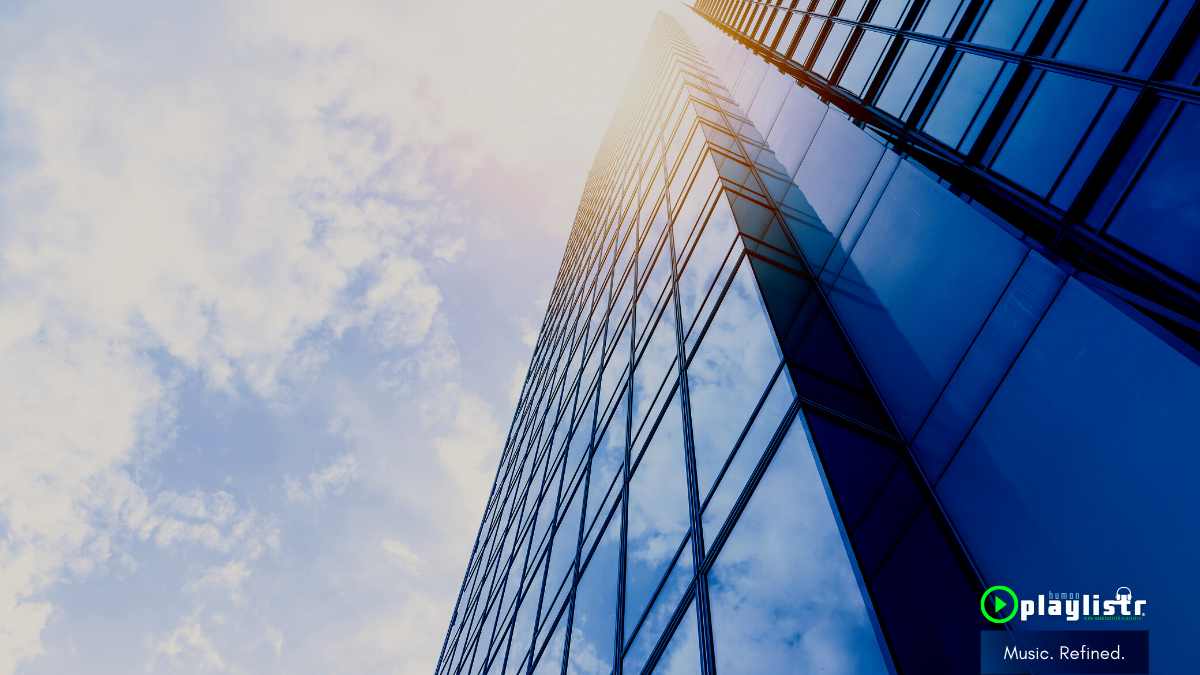 “Can I use Spotify to play music in my business?”

It’s disappointing isn’t it? It would be great if you could just buy a Spotify for Business licence (you kind of can, it’s called Soundtrack Your Brand). Sort all your playlists, plug your iPhone in and away you go. It’s a thorny issue and one I want to tackle as I set out on this adventure as it’s a question I imagine will keep coming around.

Spotify is the platform I use for playlist creation and collaboration with clients since they are not being played in a business setting. It can be used to audition tracks in an empty venue that’s not trading, such as a proposed wedding venue, or indeed for on-the-day playback in an exclusive use venue/function room because it’s not a trading environment; it’s a closed event attended by prior invitation. Once a playlist is completed and handed over as a Spotify playlist, I can undertake a further, separate piece of work with your venue and existing licence to determine the least expensive route to using your carefully selected, 100% handcrafted playlist.

I’m not a legal expert so this is my interpretation. Legally, using any personally licenced streaming service in a business setting isn’t allowed (important note: as stated above, wedding venues are counted as ‘private events’ – the legal term is ‘domestic setting’ as it’s a closed event requiring invitation… it all gets a bit tricky if the venue isn’t exclusive use). It’s in the Terms and Conditions for streaming platforms. You can still play your favourite tunes at home with friends, at a house party or in the car, but you can’t ‘rebroadcast’ those streaming services in a public trading setting. According to a report quoted in The Guardian in 2018, “83% of businesses are illicitly using a personal music service like Spotify or Apple Music for public consumption.”

There’s nothing to stop you physically connecting your iPhone to a sound system and playing music. It’s just not ethical. It falls under corporate responsibility.

You’d hope that buying a PRS licence would cover you, and in the majority of spaces this works for playing the radio or, rather archaic, mechanical copyright such as CDs. It doesn’t cover streaming.

That’s because of how the music was paid for in the first place. If it’s on the radio or CD the appropriate royalty fees have been paid. The price of a CD includes the fee to the artist and distributor for releasing the material to use in a private setting. A further licence in a business setting then takes care of the appropriate fees a second time around. A public performance licence will cover broadcast of that material; the rights holders’ fees are paid appropriately. A public performance broadcast will have equally been cleared.

On a streaming service, where the product is never truly owned by you, fees are only paid on immediate distribution to you as the personal consumer of the service. You rent access to the service for a price, the artists and distributors are paid fees on a pay-per-stream basis. You wouldn’t set up a cinema with your Netflix account because Netflix’s licence doesn’t cover public performance. It’s sometimes hard to understand why music as an art form is treated as such a commodity and people fail to understand that the artists and distributors aren’t being paid properly.

Of course, all music ends up as compressed and rarified air waves travelling to your ears. There’s nothing more magical than hearing something you really like for the first time. It digs into your mind, ends up on repeat, follows you wherever you go. It makes you smile and changes your mood.

That’s the type of experience I want to bring to you. I want to pass on my love of music to everyone.

The deployment is just admin.

What’s on my mind? All the latest thinking and ideas at HumanPlaylistr. 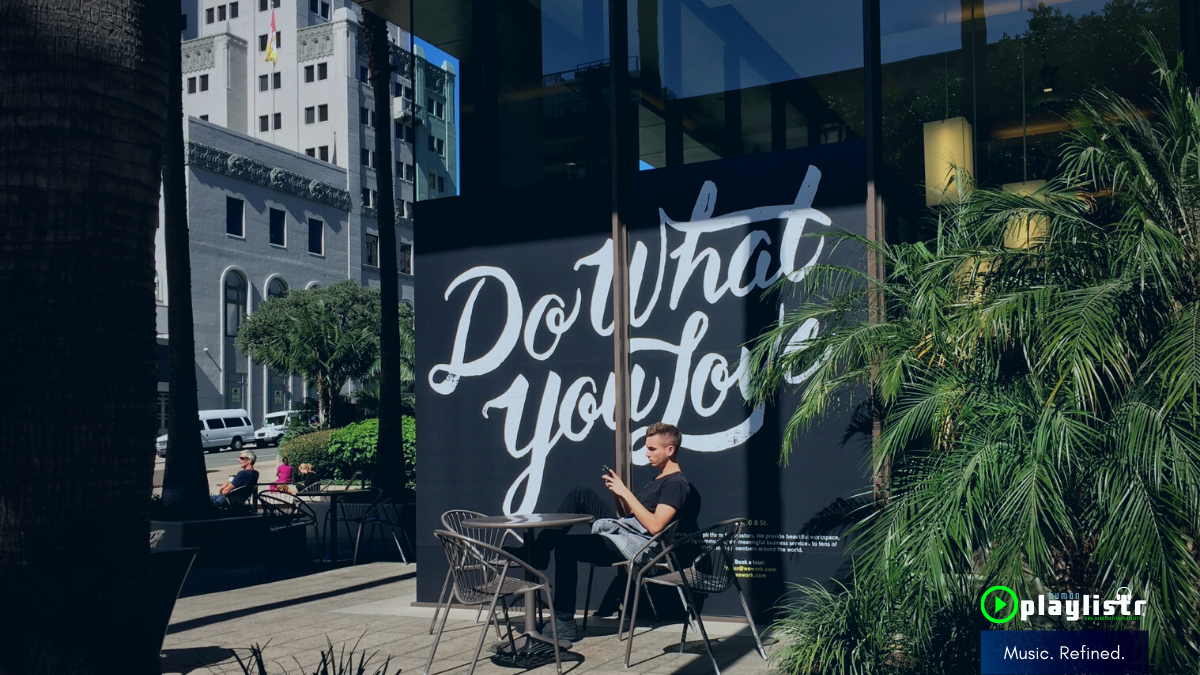 Do what you love. 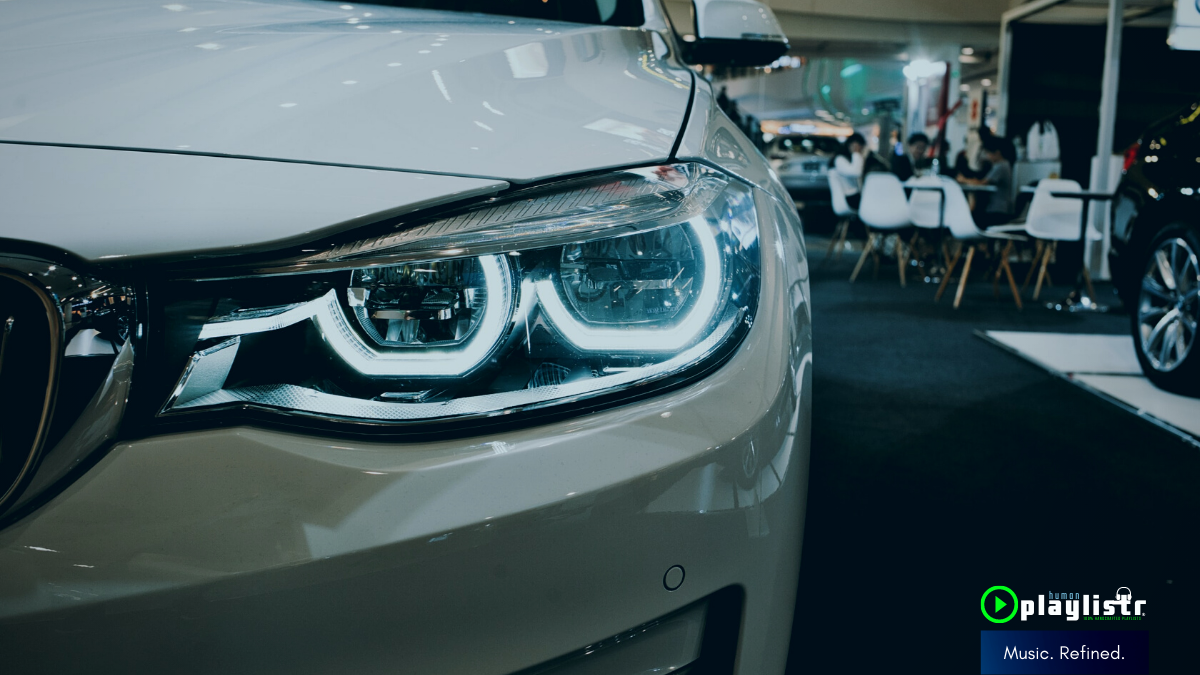 Imagine you’re buying a premium car. A shiny BMW, Mercedes or Audi might be on your list. Would you want… 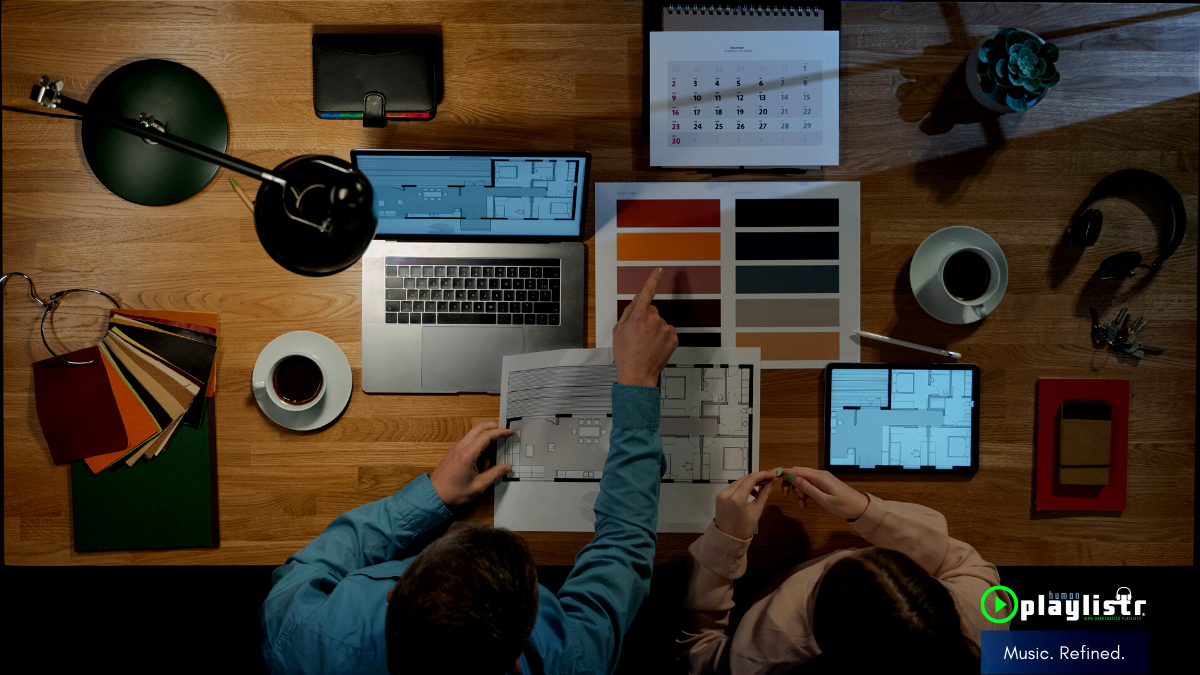 More than a coat of paint.

As part of my journey in building HumanPlaylistr I decided to redesign my website. This took longer and was harder… 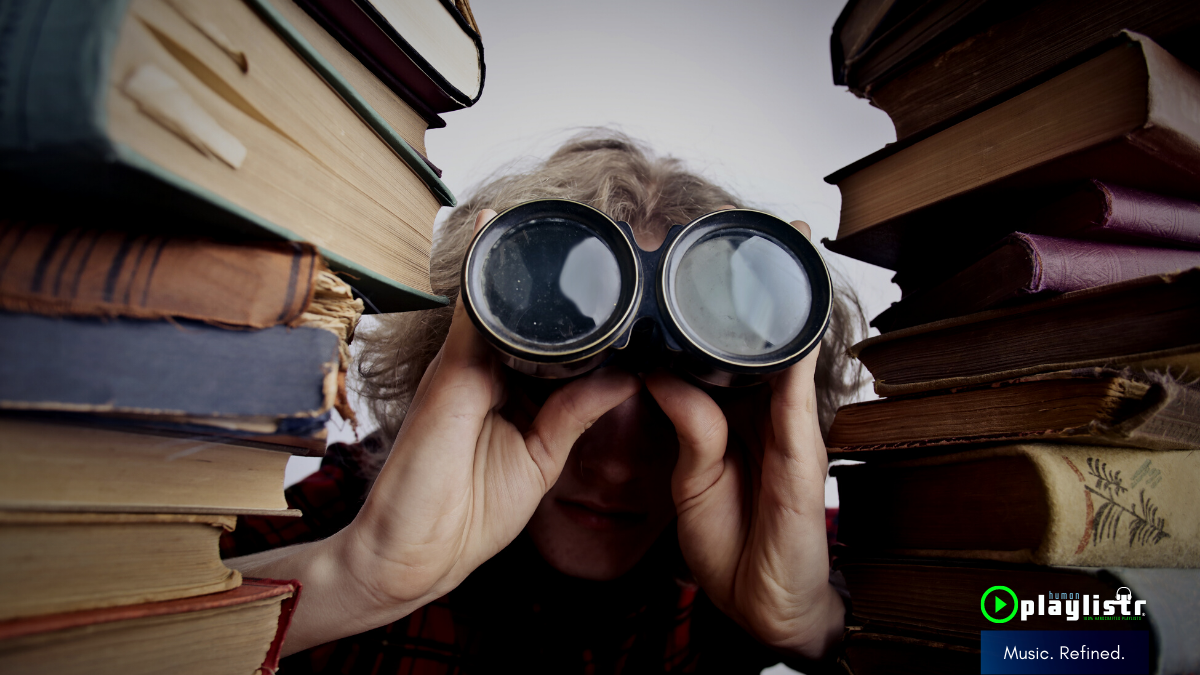 100% handcrafted playlists. That’s my tagline, unique selling point and customer promise. It’s built into the DNA of the HumanPlaylistr… 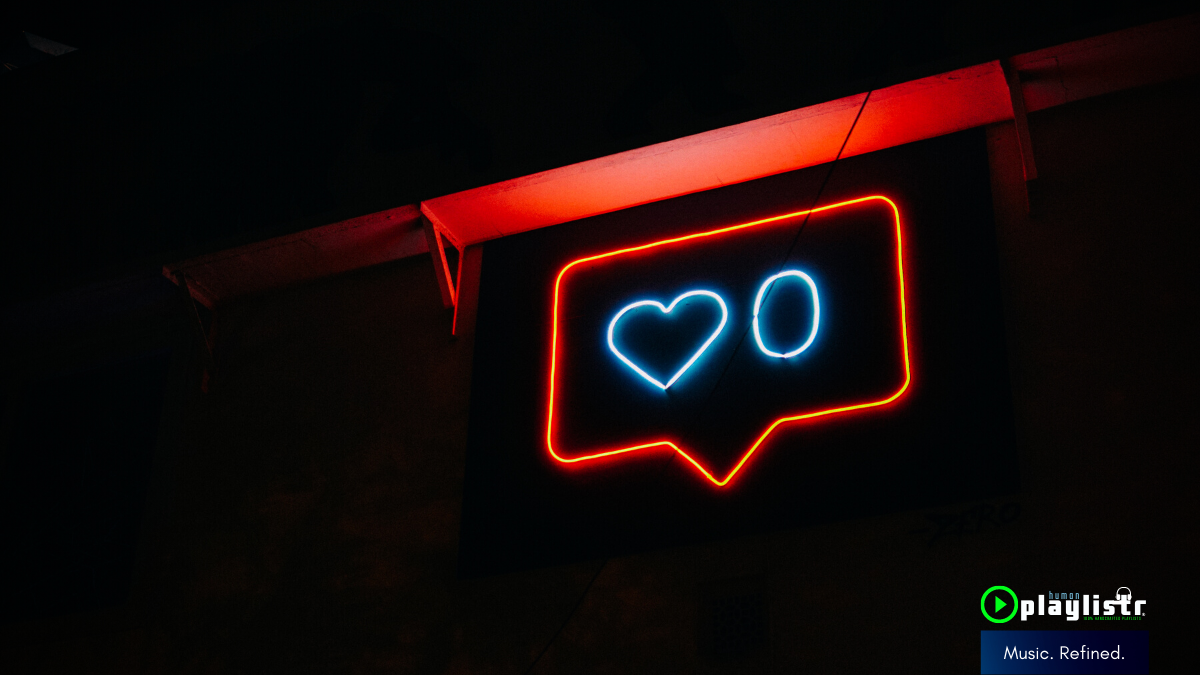 HumanPlaylistr is first and foremost a consultancy, helping customers with event and venue playlisting, operating in a collaborative business environment…. 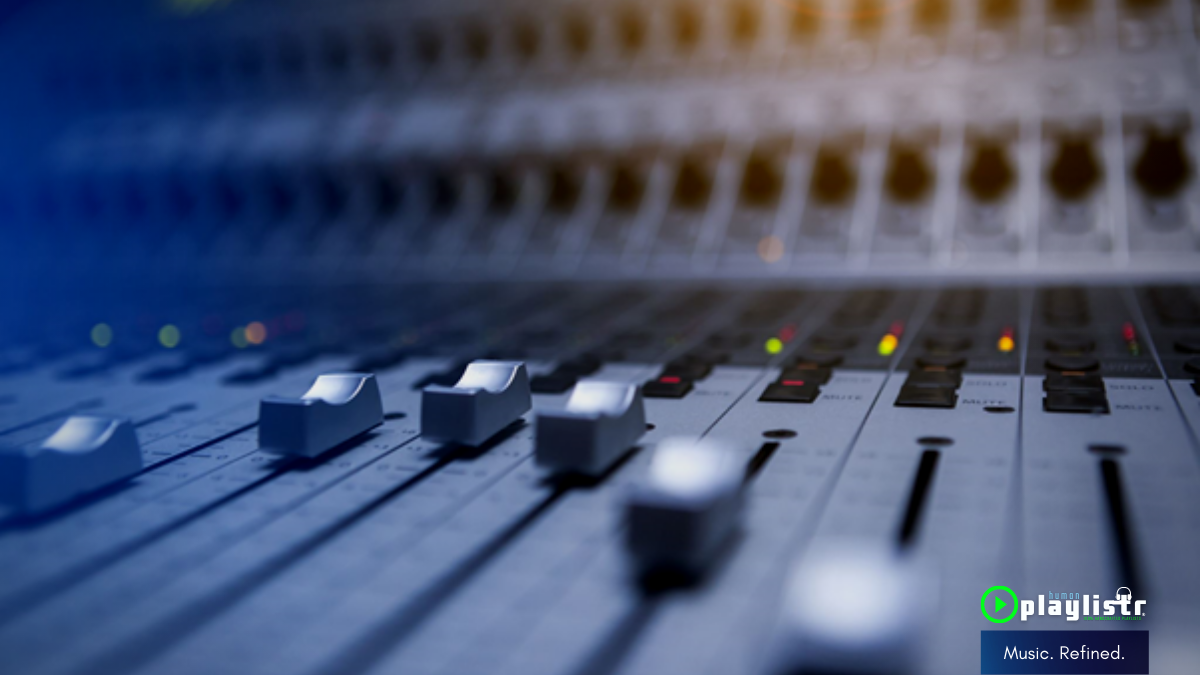 One of the techniques I learnt for equalisation, mixing, compressing and mastering is to attenuate the levels and frequencies you… 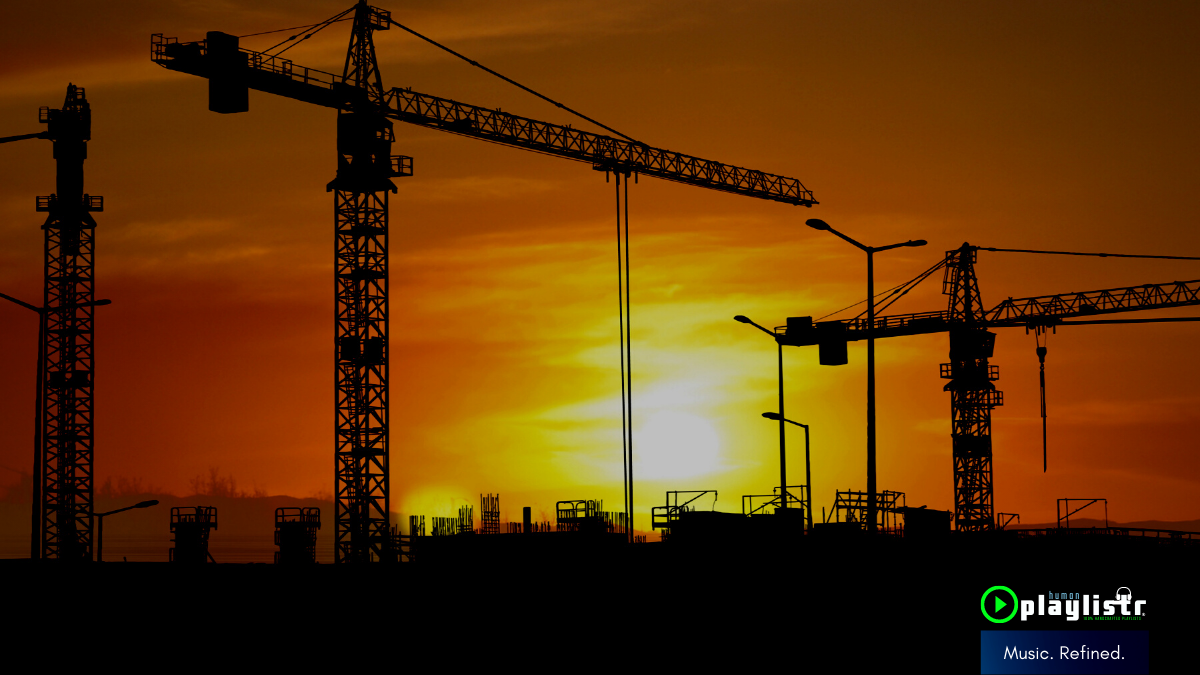 It’s not as easy as it looks.

When I set up this site I relied on WordPress’ default setting of displaying the latest posts on the homepage…. 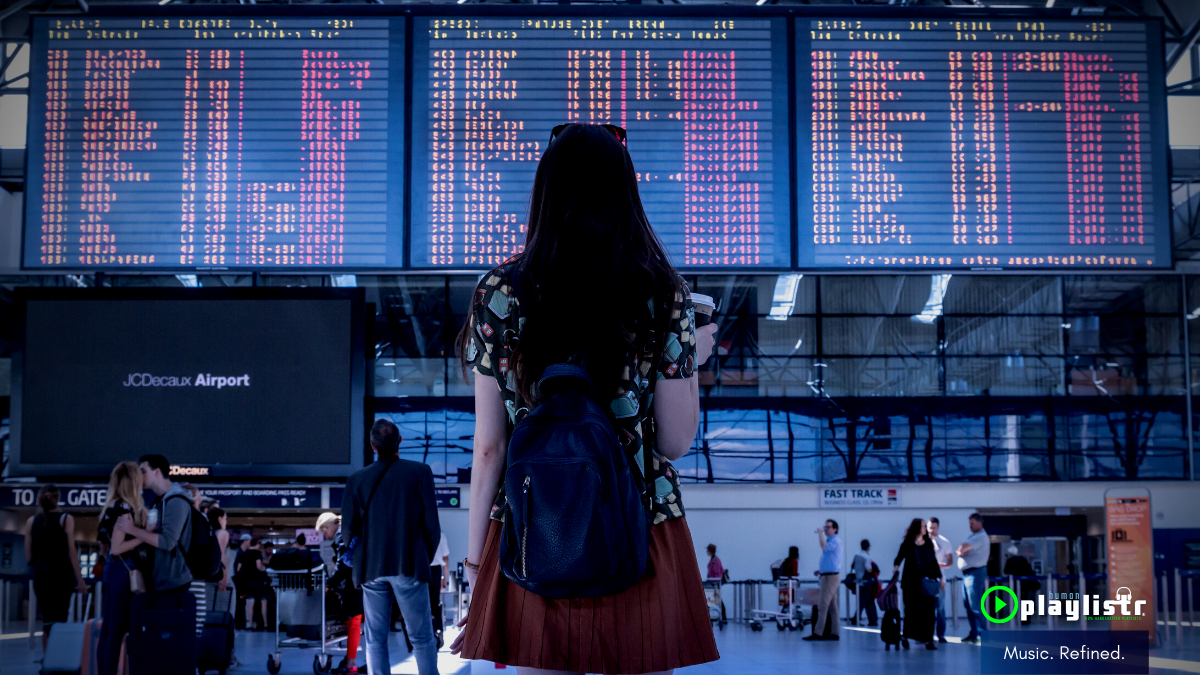 I’ve just launched the venues section of the site, with travel being the first one to be completed. Travel venues… 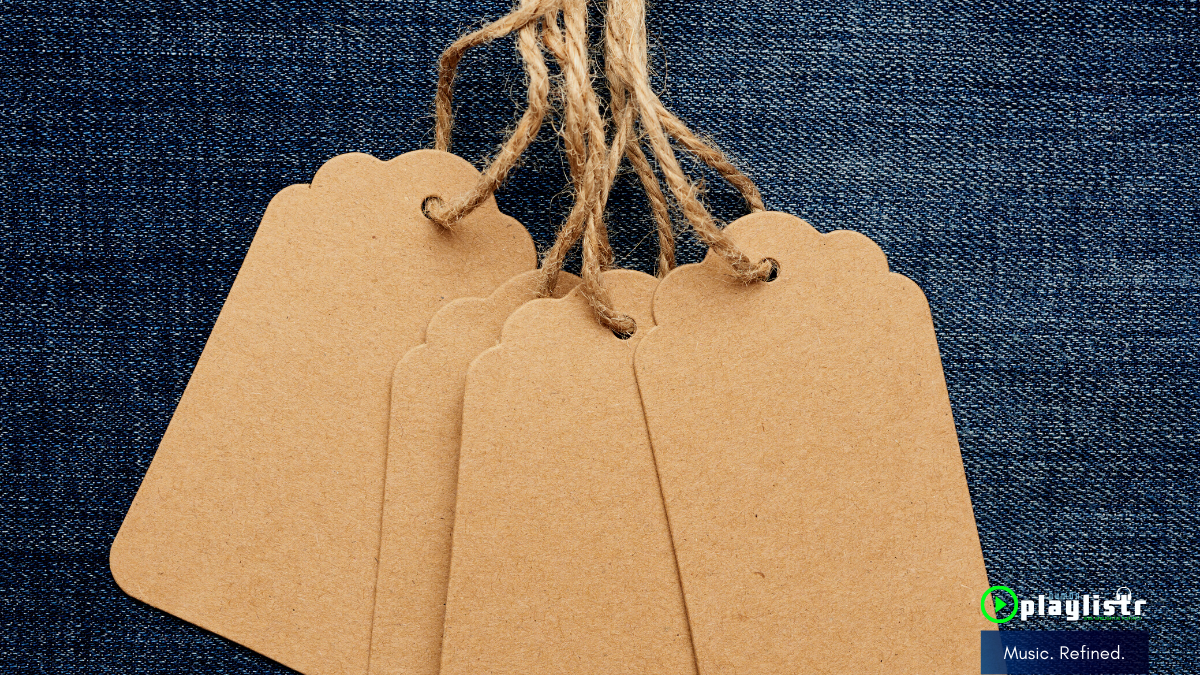 The price is right (hopefully).

It seems like a good time to wish you Happy New Year! It’s taken me a while to come up… 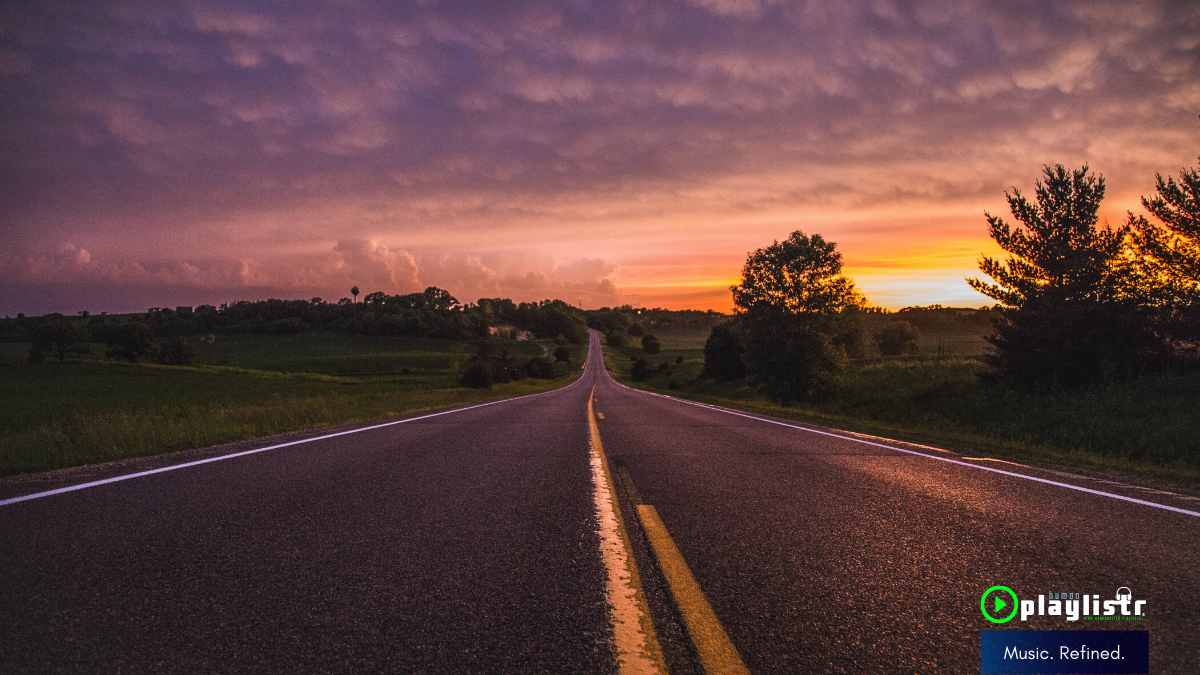 A small but significant update ®

Recently I was notified by the UK Intellectual Property Office that my trademark application has been successful. The challenge/objection period…